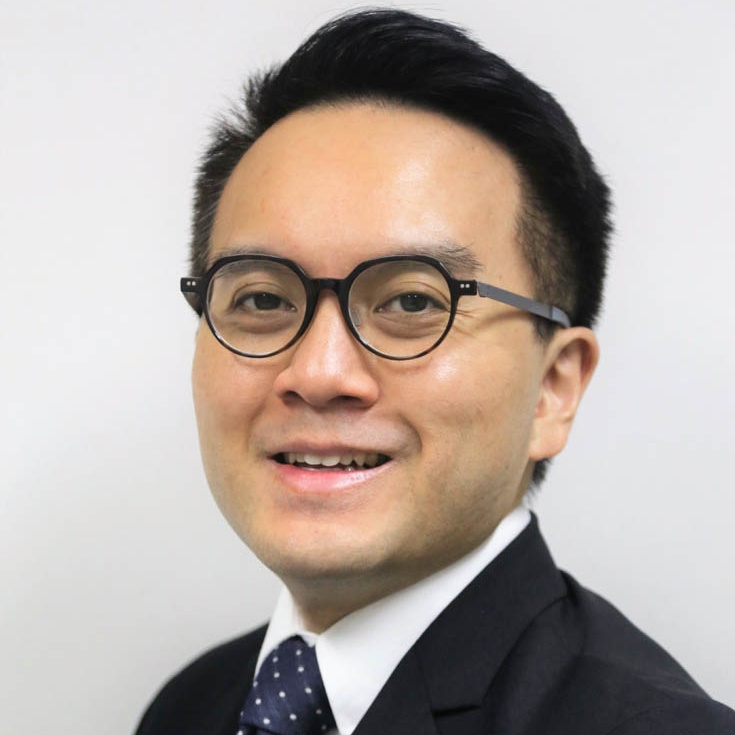 The distant feeling between the boss and employees is often caused by each other’s incomprehension of each other’s expectations and goals. Arthur Wong, Director of Viewco Building Services & Engineering Company Limited, felt deeply with this and confessed he may have been relatively less caring for his staff in the past as well.

Later, he realized the importance of this matter and thus tried hard to reunite staff across various levels and lead the team towards the same direction. This change in Arthur’s management style resulted in a more harmonious company culture like never before, and the magic ingredient which brought about this transformation was the Autopilot Leadership Model. 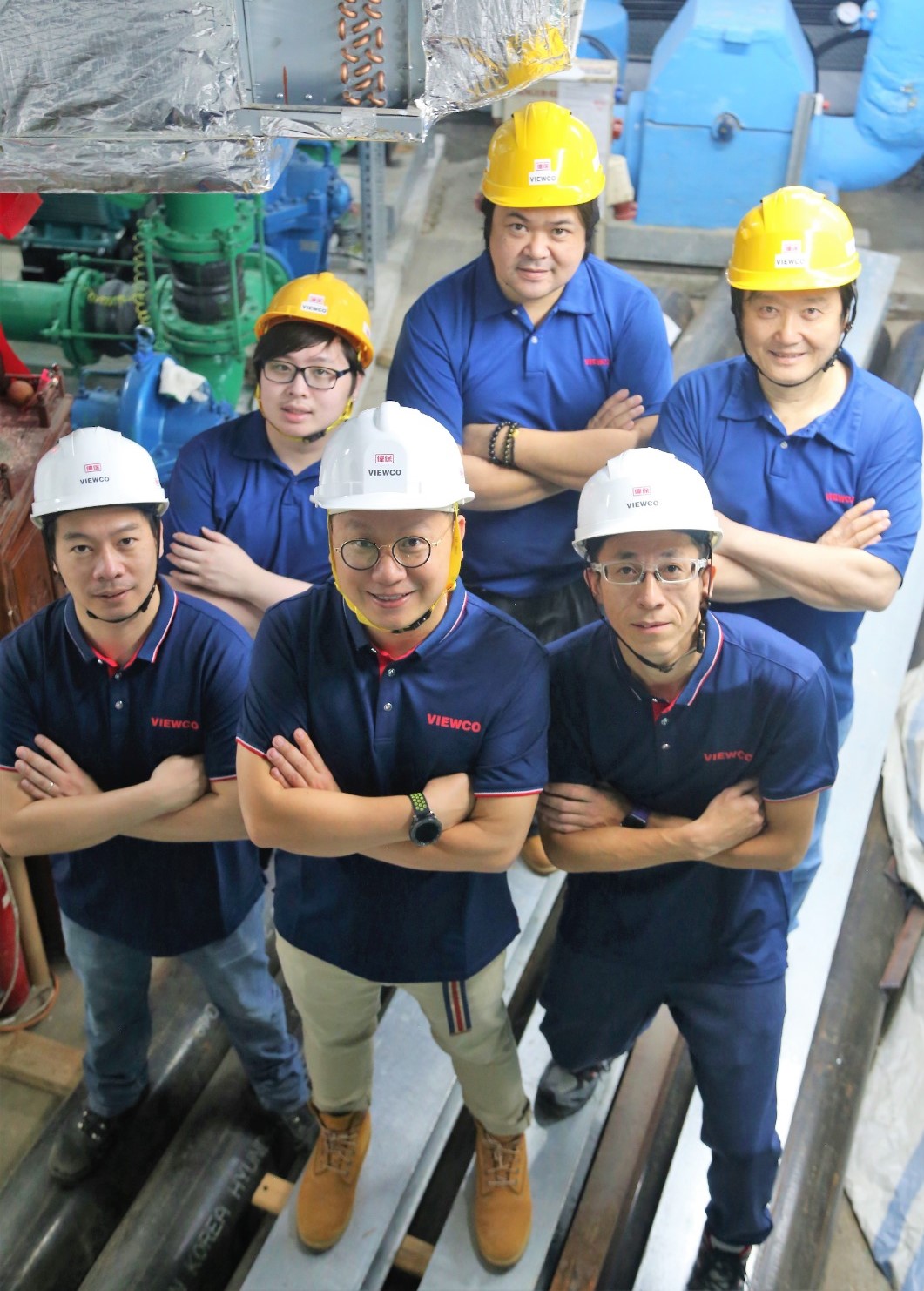 “Despite after decades of operation, I just realize we all have different goals”

With over a hundred employees now, Viewco has been well-established in the engineering and building services industry in Hong Kong, providing installation and maintenance of air-conditioning systems for almost 40 years. Due to the pandemic last year, Viewco, like many other local companies, went through a challenging year with greatly reduced contracts and decrease in revenue. However, Arthur was still actively practicing Autopilot Leadership during the difficult time; for he believed it was the key to effectively navigate the company's development direction that could unify colleagues from top to bottom, moving forward together as one team.

Despite after decades of operation, Arthur was surprised to learn what he originally thought his longest serving employees would already have a common goal was in fact not true. He discovered that everyone had their own interpretation on the company’s development direction, which never had the time to seriously discuss for an alignment together before.

"Every staff’s understanding on the company goal was slightly different, which I have never noticed nor realized the importance to address this issue. Through Autopilot, I learned to encourage employees expressing their interpreted company’s goal first, and then integrating their input as Viewco’s new common goal after further rounds of discussion; formulating a new beginning for our business to move forward effectively.”

It’s time for leaders to get off their high horses

After a common goal was reached, Arthur shared, the relatively minor conflicts and misunderstandings in meetings were greatly reduced, and now it is easier to reach consensus among colleagues. To further improve the efficiency in daily meetings, Arthur also introduced another little Autopilot gadget – a call bell. When someone unintentionally strayed away from the subject during discussions, anyone could give a ‘ding’ to remind him refocusing on the topic. “People would probably feel agitated if this had happened before, but now we all learned to self-reflect and laugh at ourselves when one of us got dinged.” Arthur explained that this bell conveyed an important message to colleagues that the management is willing to get off their high horses and openly discuss with everyone. This has also brought greater joy and value to the team. "If colleagues can be elevated to think from the company’s perspective, understanding that no one would intentionally mocking others, work atmosphere can then become harmonious."

Indeed the harmonious atmosphere has very much improved meeting efficiency, everyone now prepares for meetings by clearly listing out their main points, so that discussions can be more focused and smoother. Given the fact that employees are ranging from working for a few years to decades, Arthur also added it is inevitable to spend time on cultivating trust and mutual understanding among the team. "The company can only grow beyond if the entire team moves forward together, instead of purely pursuing business turnovers." 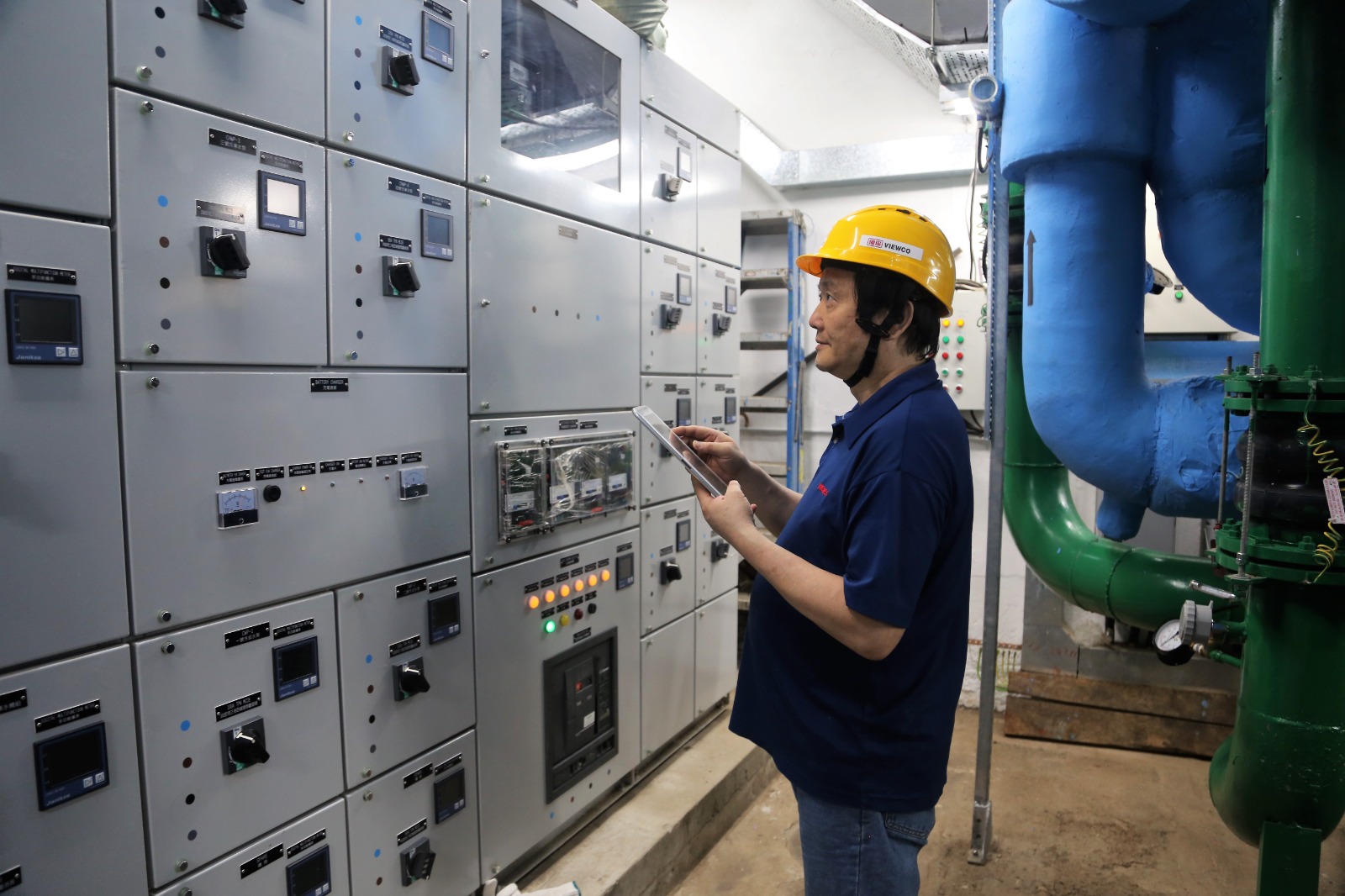 Employees are the biggest leverage

As strategic planning tool “Dao-Tian-Di-Jiang-Fa” was introduced in the Autopilot Leadership Model, “Jiang” represents employees and "Fa" refers to operating methods. Arthur pointed out that the company used to value "Fa" more than "Jiang"; but he later understood that employees are the company's most important asset. As a result, "Jiang" is now gradually becoming the company’s main focus in future planning. He learned that, if employees are able to unleash their potentials and are willing to try understanding other teammates, the leader can then step-down into an "invisible" position. "Only when ‘Jiang’ is chosen to determine ‘Fa’ can the boss elevate and focus on the company’s future development holistically."

Arthur shared many bosses will know, despite diving their heads into the business, they still need to leverage others such as business partners in order to succeed. In fact, leveraging from your own team may seem to be even more worthwhile. “The boss should trust his employees and encourage them to come up with new ideas.” He added, the major reasons causing performance failure of a staff are usually being assigned in a wrong position, lack of confidence to try, or not knowing the appropriate methods; which may not necessarily be due to the staff’s insufficient knowledge, or company's failure to provide training.

As most companies tend to already have their established culture and protocols, new joiners may usually be less outspoken to voice their opinions. This is when a leader should proactively encourage them to share their ideas, in order to provide the company an opportunity to advance forward. "Only when everyone is thinking from the company’s perspective can we generate new ideas. These new ideas are far more beneficial to the company's long-term sustainable development than the leadership of a boss."